Home > House Moving > Are you moving to Melbourne, or considering a more suburban locale?

Are you moving to Melbourne, or considering a more suburban locale?

It’s easy to become enamoured with the idea of moving to Melbourne. After all, it’s big city with a vibrant culture and a bustling economy. There’s a little something for everyone here, so it’s not surprising that so many people relocate every year to live here.

Having said that, moving directly to the city isn’t for everyone. You can still get many of the same benefits of being in Melbourne without actually being right in the thick of it – many decide that a suburban lifestyle is more their speed. There are certainly both economic and lifestyle benefits to making that choice.

When you think of moving to Melbourne, you probably think of the city itself first, but the reality is the suburbs often present a better deal. Domain.com reported that in particular, eight suburban areas around the city are affordable – Melton, Melton South, Melton West, Kurunjang, Brookfield, Frankston North, Wallan and Millgrove. This is a major decrease from 2000, when 53 suburbs were considered bargains, per Australian Bureau of Statistics data.

You have to be judicious about where you go if you’re a first-time home buyer. Your options are limited if you don’t have much wealth to start with, but fortunately there are still a few places you can live comfortably.

Research the area, target your spot

It’s always good to plan carefully before a move, but that’s especially true in a volatile housing market like the one in and around Melbourne. Because of this, Live In Victoria recommends beginning to write a departure checklist a full 18 months before you actually move. 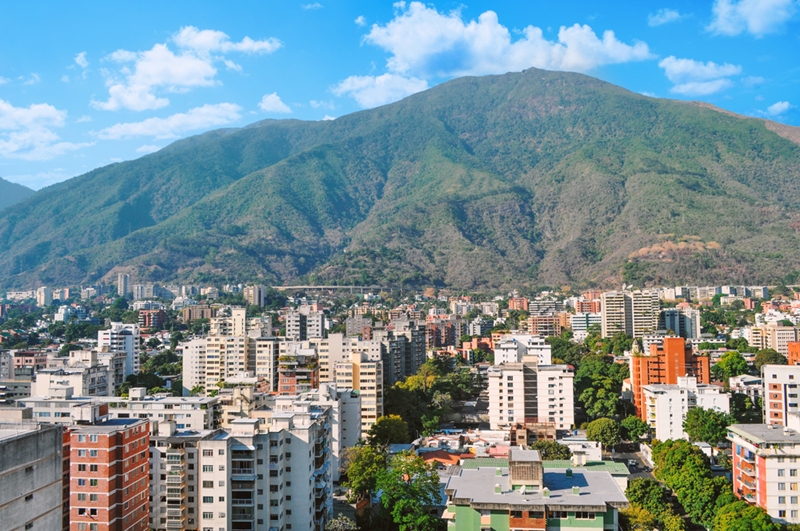 High on this list should be market research. Take the time to survey the areas you’re considering moving, getting a feel for housing prices not just now, but historically. Are you targeting an area where your property is likely to appreciate in value?

Make the transition easy with ProMovers

Once you’ve narrowed down a place where you can live affordably, the next step is the move itself. At that stage, you shouldn’t be afraid to reach out and ask for help.

Fortunately, we are well prepared to provide it. At ProMovers, we are expert removalists, and we’re here to make your life easier. You worry about a lot when planning a move, but with us, you won’t have to fret any longer about picking up your things and relocating them. We’ve got that part covered.

I wanted to thank your ProMovers very much, they worked very hard and were very professional all day. I will definitely use you for my next move.

I am writing to inform you that ProMovers who helped me with my recent move have been great and professional and I would like to thank them for their great services. I will be asking for their services again in my next move.

We have a long-term relationship with ProMovers and their work speaks for itself. Highly recommend them.

Request for a Call Back